It suddenly occurred to me that selling lights had become a bit hard really; there must be an easier way of earning a living. I thought long and hard and then eureka, why don’t I decide to open a Bank? How hard can it be, those blokes in the sharp suits seem to do okay out of it. 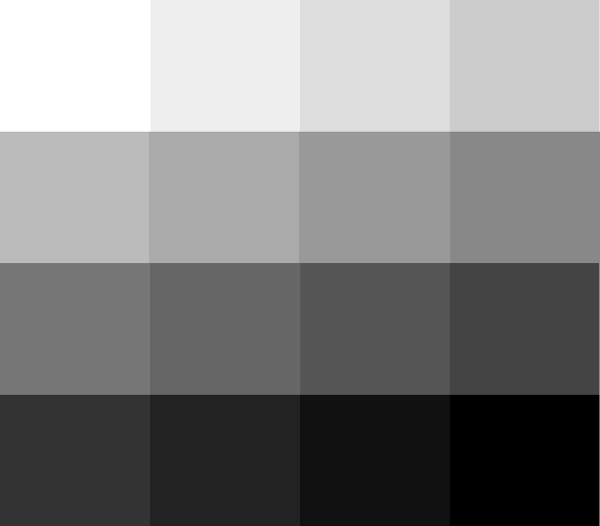 Who would have thought that George Orwell would saying something very profound about the lighting industry? All LEDs are white, but some are created whiter than others.

Lighting Is Only As Good As The Controls 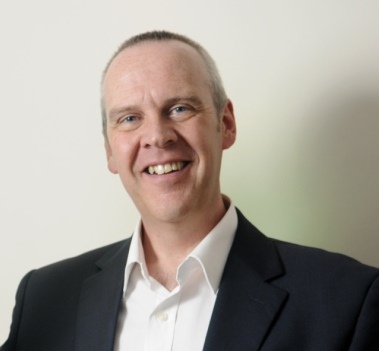 We are used to good quality lighting, that should now be a given. But I have long campaigned that Clients need to understand that the lighting is only as good as the control of that lighting and vice versa is of course true.

Is There Such A Thing As Maintenance Free? 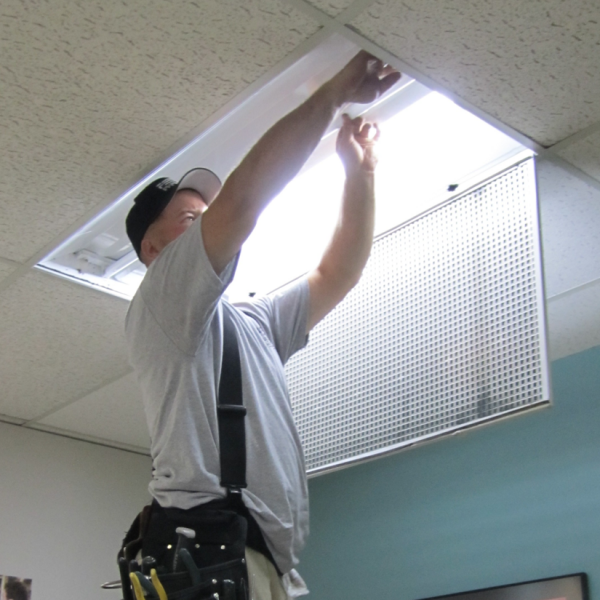 At Lumilow we’re great fans of LEDs. Our team have been working with LED as a light source for many years now and we are continually looking at new technologies to improve the efficiency. But we are also very realistic, nothing can ever be maintenance free. 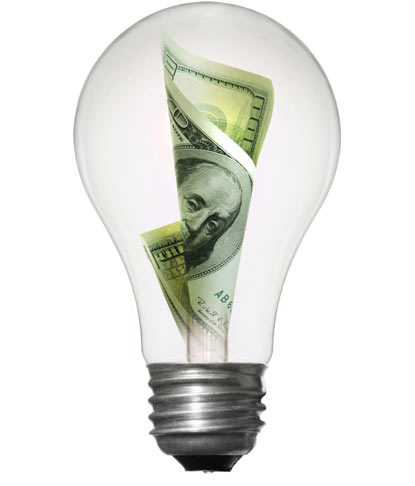 In the good old days, energy was just something on the bottom line for businesses, something that came under the guise of ‘Utilities’. Steadily, energy costs began to rise and the Government started making it a big hit.